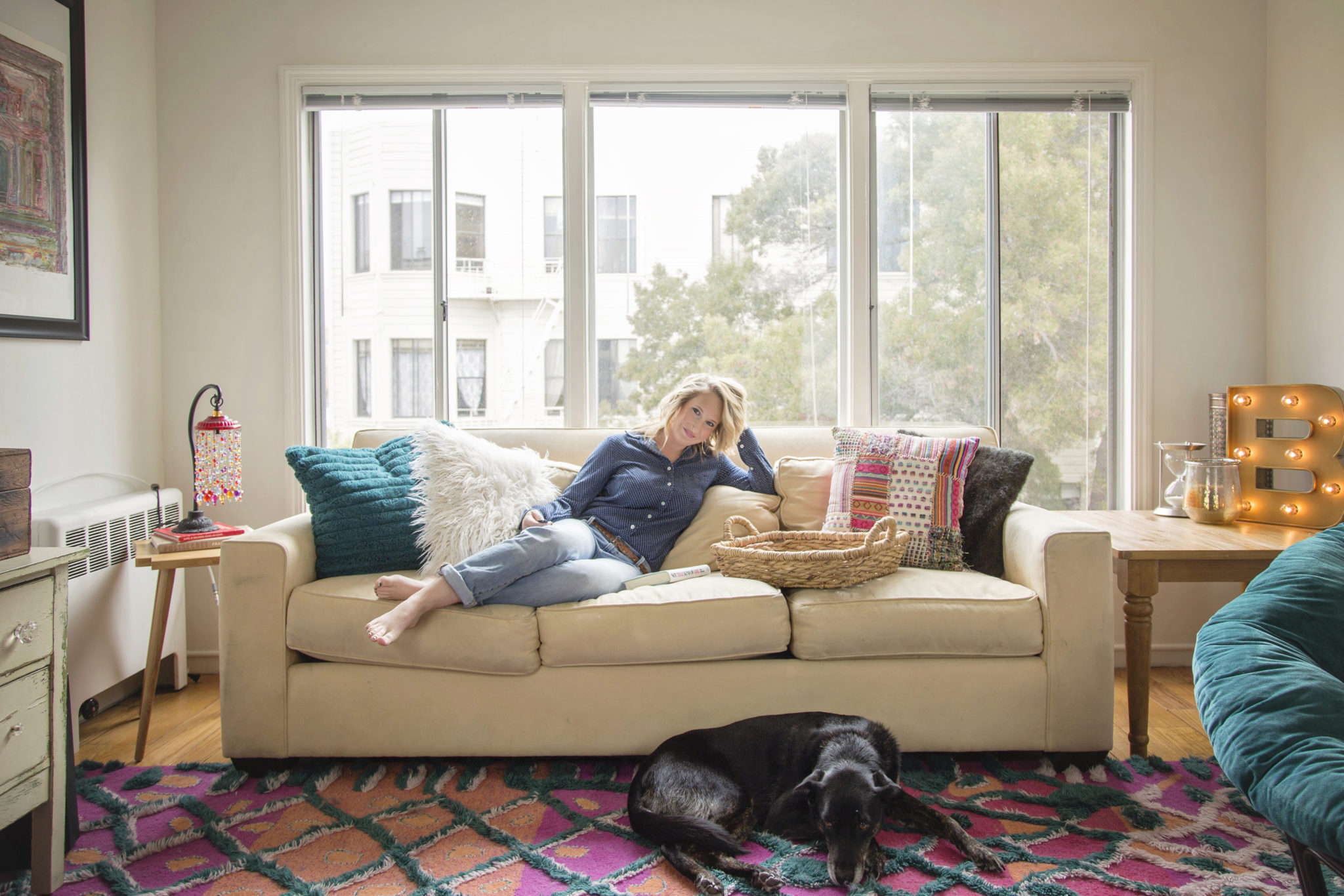 in Life of a #GirlBoss

OUR FIRST APARTMENT IN THE CITY

How crazy is it to think it was only a few months ago when Eric and I received word that we would be moving halfway across the country and beginning a new chapter of our lives in San Francisco, California? Let me answer for you, it’s pretty mind blowing. The night that Eric received the official offer letter from his new job will be a memory in our marriage that I will recall for the rest of our lives. I can clearly think back that hot evening at the end of a long summer. A summer during which we had dedicated most of our days towards making these drastic changes in our careers become possible. Eric and I decided to take a walk, something we did often in our quiet quaint neighborhood in Little Rock, Arkansas.

When we first moved to Little Rock, Eric and I would often take drives around this same neighborhood and we ooo and aww over the historic homes and their sweet southern charm. I laugh so much now remembering as we would pick out the perfect place that needed just a little love to make it wonderful. As frequent viewers of the DIY network, Eric and I obviously assumed we could mastermind a perfect property flip. “Lets add a garden in-front by that window,” “Oh, obviously repave the driveway,” “But hmm do you think the foundation is strong?,” “ERIC we have to paint the house light blue!”, and we could go on for hours. I would dream as I flipped around my Nicole Curtis pony tail back and forth (hashtag girl crush). And in that home we could have our first child, and invite our family for Christmas, and holy cow the tailgate party we would have for Hog games… and then we stopped ourselves. Wait? Children.. no, no, not yet! Hosting Christmas- that sounds like a train wreck! Painting a house and gardening.. WHO ARE WE!?

Then it hit us, the realization that finally inspired us to make a change. We are young! We are SO young! And we wanted to live young. Eric and I had never planned on falling in love with Little Rock. We actually didn’t even want to live there in the first place. Our love affair with the city was completely accidental. Little Rock from the outside seems, lets face it, be a bit unappealing to some. “Arkansas? Where’s that, above Texas somewhere? Do you wear shoes there? Are ya’ll cousins?,” These comments in combination with the highest aggravated assault rate per capita, gave us just a few hesitations. (Fun fact: Eric bought me a pink teaser when we first arrived in Little Rock. It was a welcome present. It terrifies me. I wont touch it. No thank you). But when Eric’s first job moved us to Little Rock we quickly put roots down in our new home.

The most recent place we lived in in Little Rock was a split-level house, The Spruce House, in the same neighborhood we loved so much. With some of our best friends living just below there was never a dull moment. Little Rock gave us spring weekend trips that took us back to our college days, hot summers out by the pool with friends, more fall football then you can ever imagine, and chilly winter nights around a fire-pit after trekking home form a bar in the snow. Little Rock gave us friendship beyond belief. Little Rock gave us family nearby. Little Rock was the first place Eric and I lived as a married couple. In Little Rock we learned just a little of the meaning of parenthood though the eyes of families whom grew close with. In Little Rock Eric began his first career and I started a business. With those opportunities we flourished. And Little Rock was with us though some of the happiest times and the hardest times that we have endured together as a family. (Also! Eva would like me to note that she joined the Bishop clan in Little Rock!).

Leaving Little Rock was not easy in any sense but it was a change we knew we wanted and worked incredibly hard to achieve. Just two months in and Eric and I have adjusted to our new lives in the city. We now take our evening walks down to the bay, and I simplified my gardening plans into some organic herbs in the kitchen. We put our DIY skills to the test by giving our first shabby chic city apartment a serious face-lift. We, yet again, are in love with our neighborhood, and have had a blast meeting new friends.

Sometimes we get so comfortable in our surroundings that we alter our life plans to suit that worn out environment. If you stop for a moment and take a look around, what direction do you really want your life to go in? Is your environment deciding for you, or are you in control of where you will go next? Eric and I realized we had gotten a little lost on our path, and there was so much more in the world just waiting for us. We reevaluated where we where at and we dedicated the time to making the changes we wanted. Sure, change can be scary, especially when we have become so accustomed to where you are, but if you are willing to take the risk it can be more rewarding then you ever imagined.

Travel. Explore. Wander the World. Live in an Adventure. GO!

Today is the launch of a new section of my business, the Dream Shop. Enjoy reading about why I began...

Our Trip to Orange County, Palm Springs, and Joshua Tree   The travel bug is real and alive folks, and in our...

This blog post has been republished from 2015. CONFESSIONS OF BEING YOUR OWN BOSS, Featuring a Few of My Working From Home... 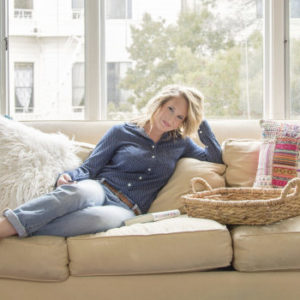